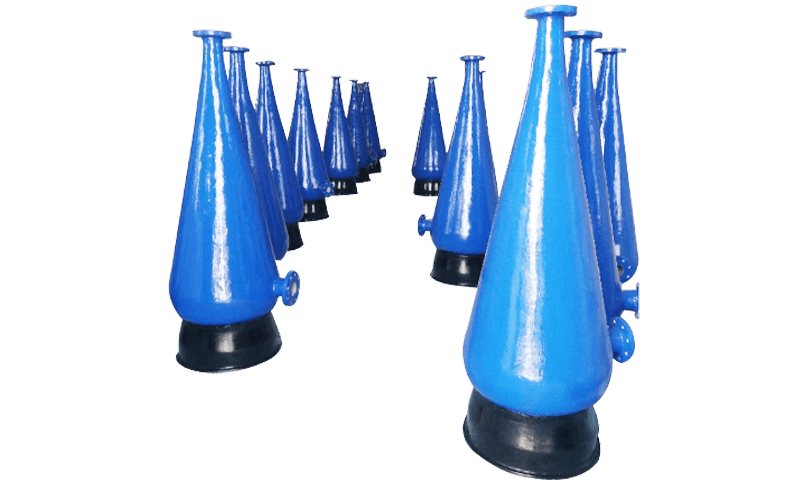 FRP Oxygen cone also called aeration cone, is a aeration equipment specially designed for industrial aquaculture. The whole body is made by high strength FRP, which has obviously better aeration effect than other materials. To be used with pure oxygen generator (or oxygen cylinder) and other recirculating aquaculture relative equipment, it supplies more dissolved oxygen for intensive fish farming. 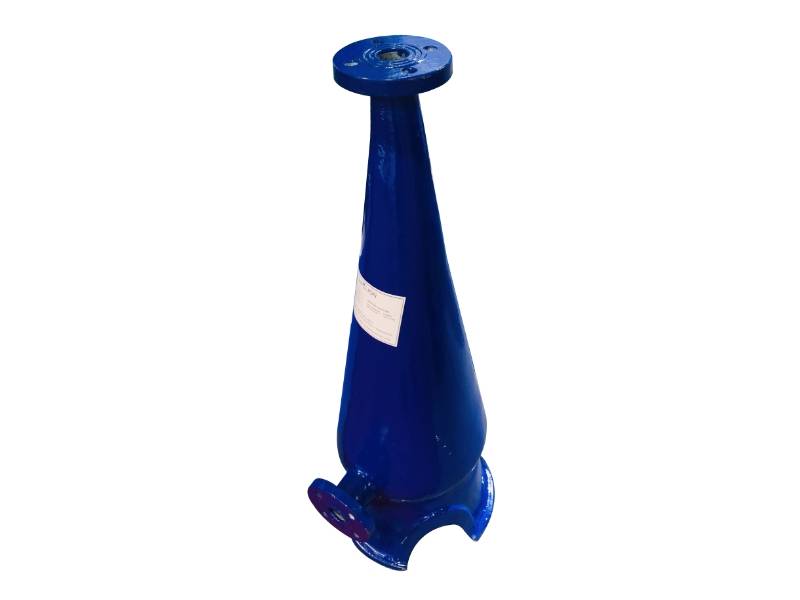 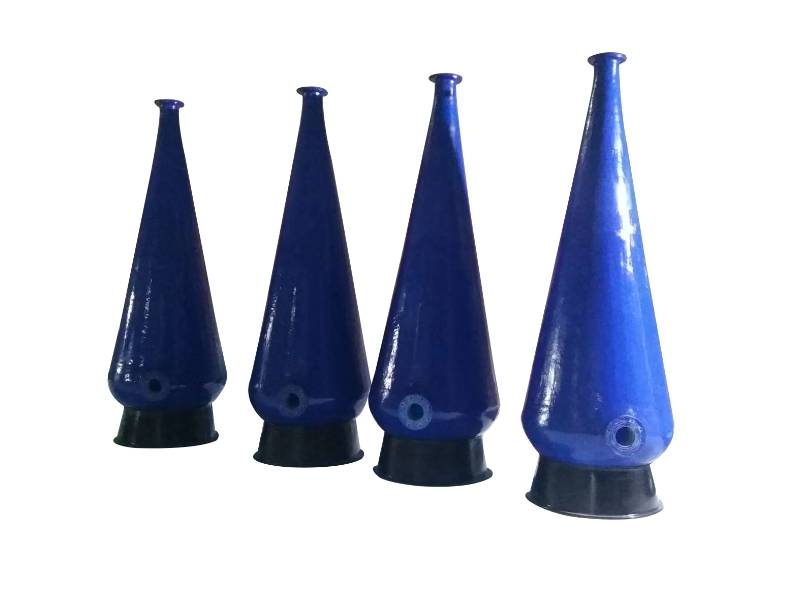 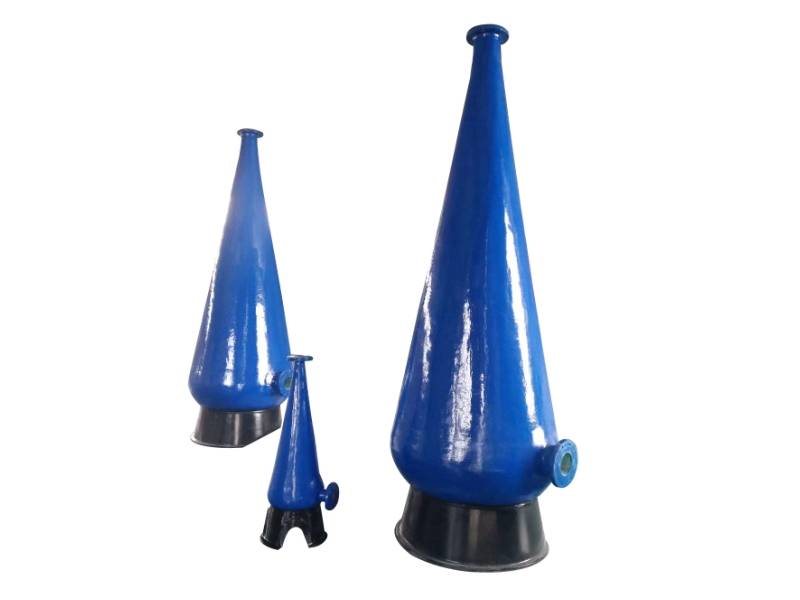 Tell us your request and get a free quote: